Only The World Remains

Only The world Remains:  An exhibition of sculpture, installation, print and performance by Bridgette Ashton and Nicole Mollett at Space Station Sixty-Five 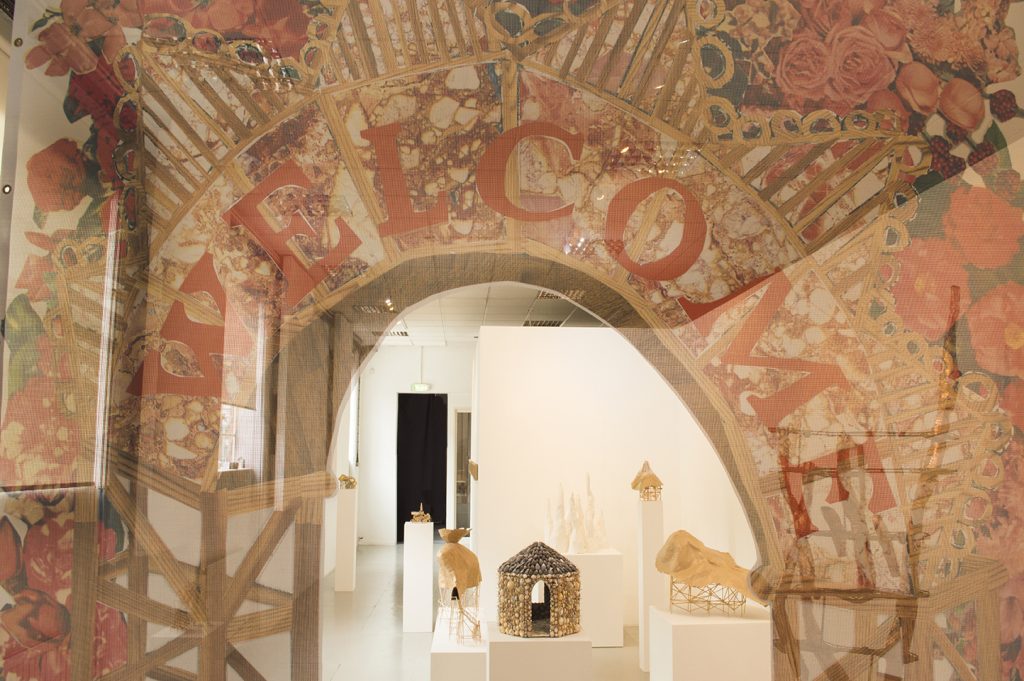 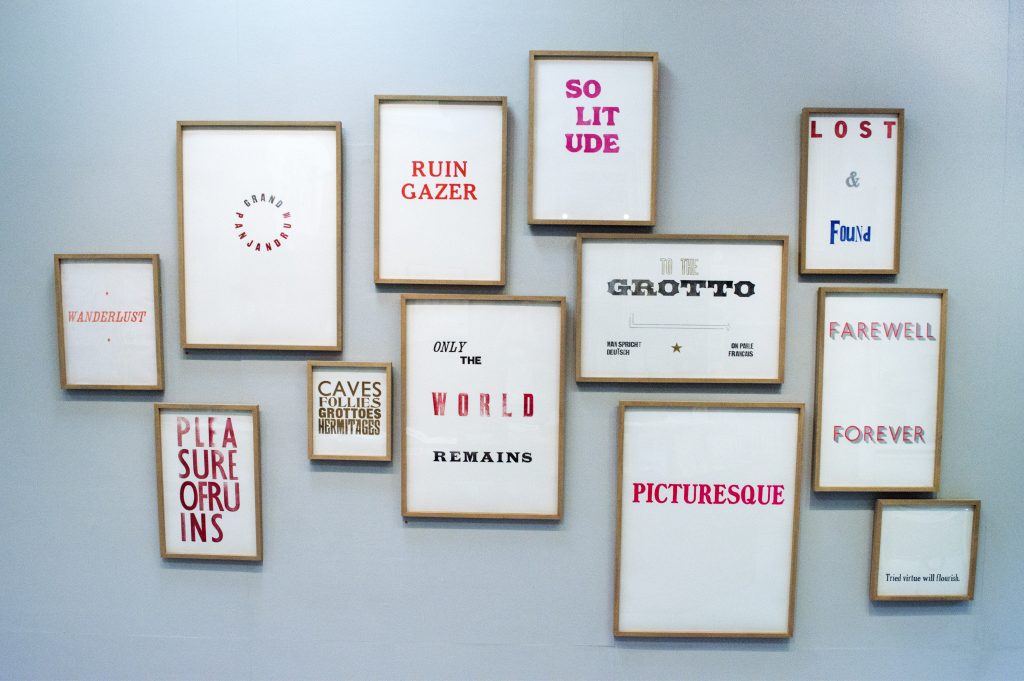 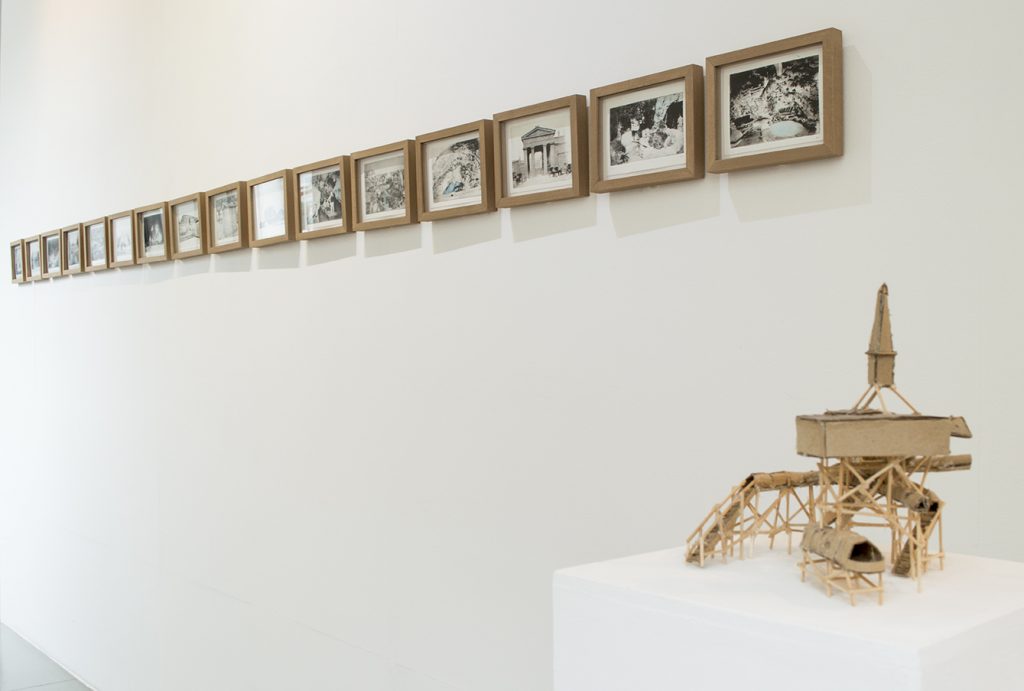 Only the World Remains is is supported using public funding by Arts Council England.