Only the World Remains

Only the World Remains opening event at SPACE STATION SIXTY-FIVE

‘My fake-cake of roller-coasted, illuminated sites and sights of wonder-wandered-off into realms of cardboard, slag and other cheap tricks is nearly set…. ‘ (excerpt from essay by Sally O’ Reilly written for Only The World Remains exhibition publication)

Only The World Remains, an exhibition of works by Bridgette Ashton and Nicole Mollett centres upon notions of Artificial Landscape and features sculpture, performance, installation and print.

The works depict elements and characteristics present in caves, grottoes and follies; reimagining histories, fragments and stories relating to Vauxhall Pleasure Gardens once located just around the corner from the gallery.

Bridgette Ashton’s sculptures, structures, models and prints suggest connections between a pastoral past and our current urban environment, presenting fact, myth and contemporary observations. To accompany these works she has produced a participatory map trail sug- gesting routes of navigation from the gallery along residential streets in the area.

Nicole Mollett presents a series of hand painted Magic Lantern slides depicting landscapes, characters and imaginary creatures, eliciting stories and narratives both real and invented.
Both artists’ work references the past while contemplating the present and reflecting upon what could be.

The exhibition is accompanied by a new limited edition publication with an introduction by author Sally O’Reilly and essay by historian David Coke.
Dates: 6 May – 28 July 2017 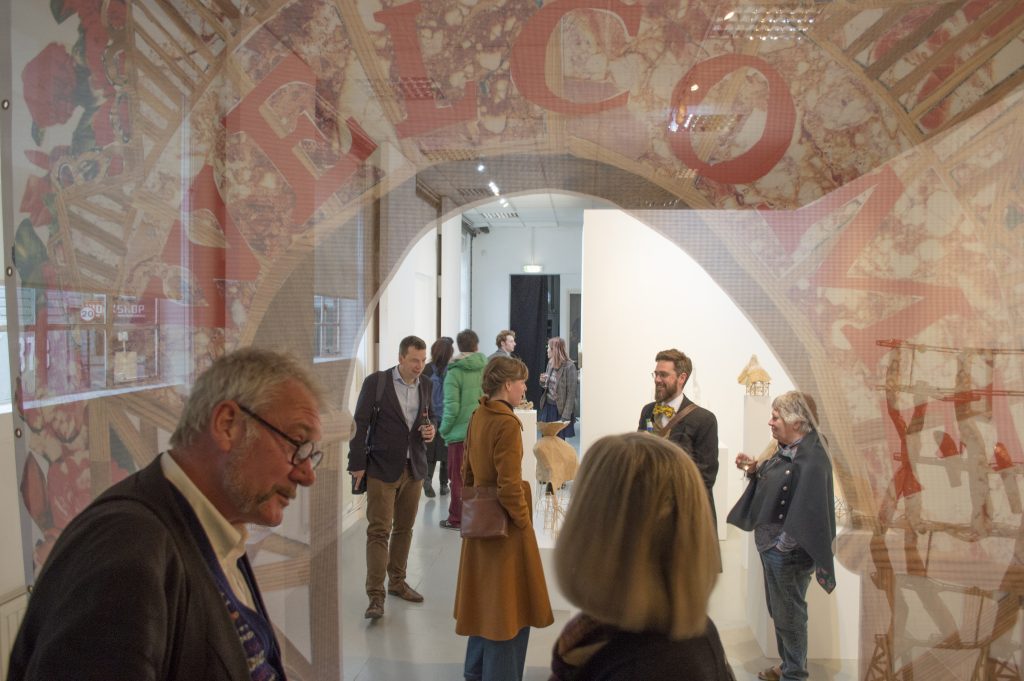 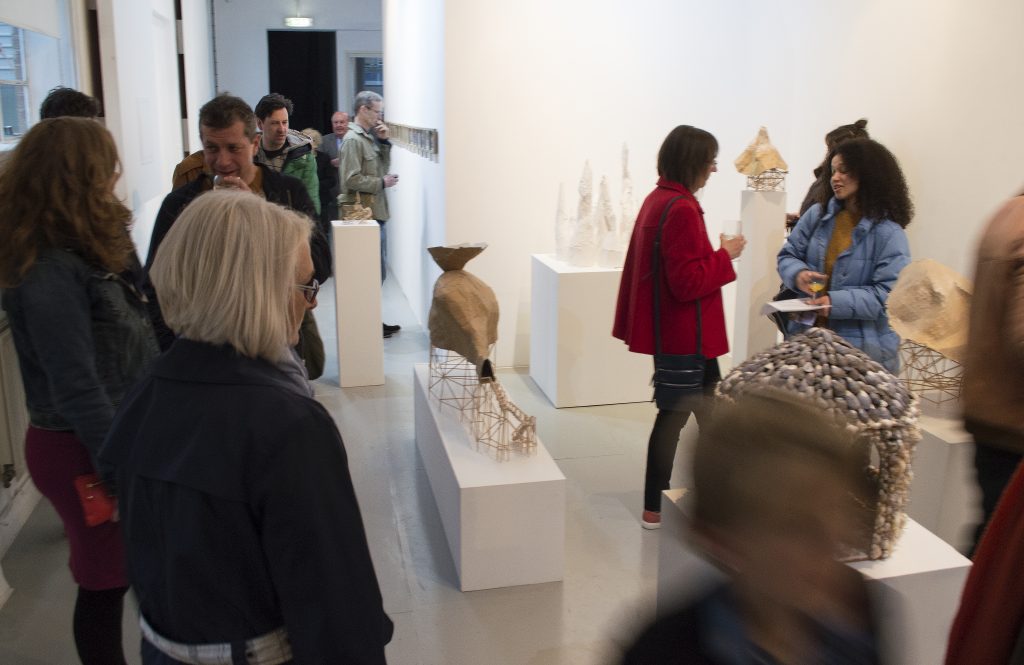 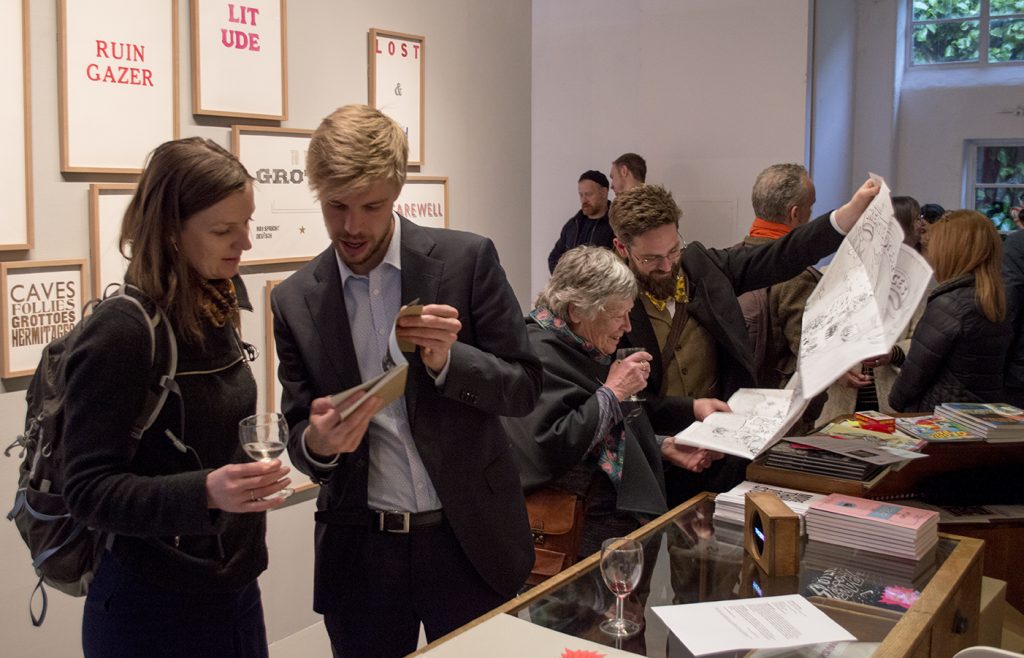 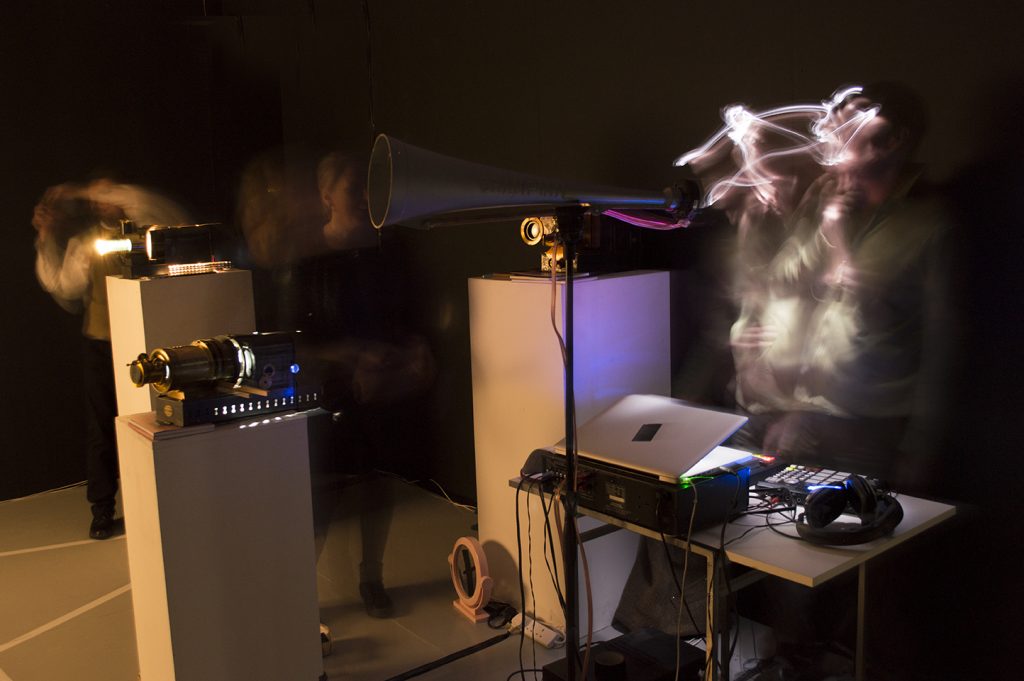 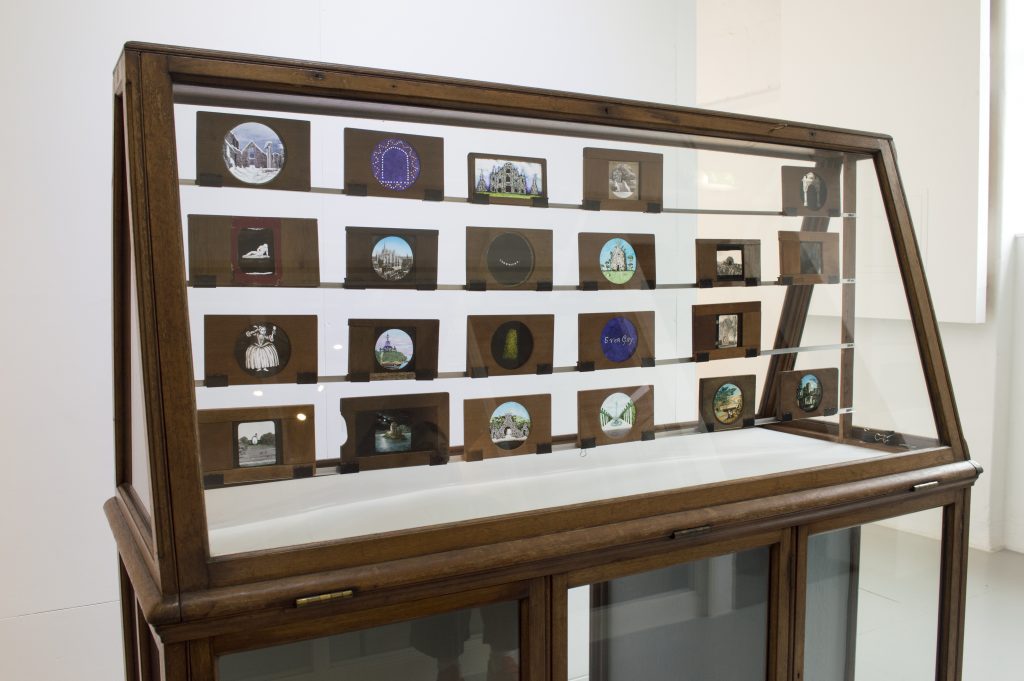