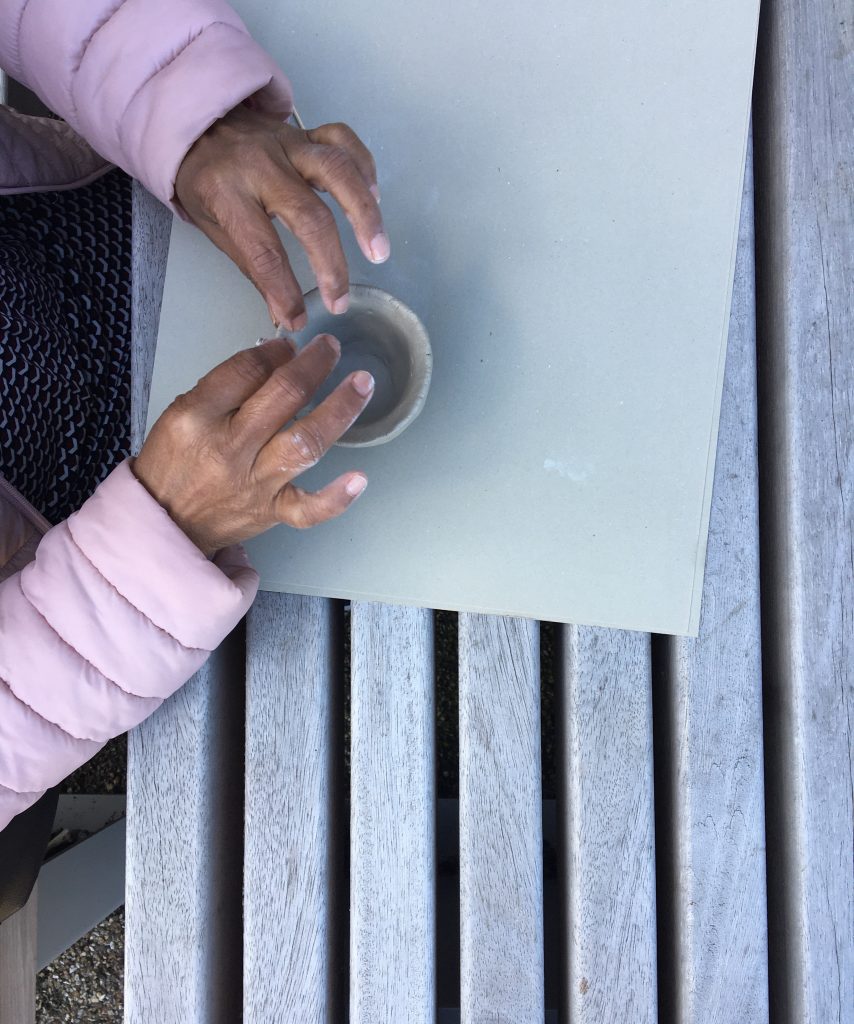 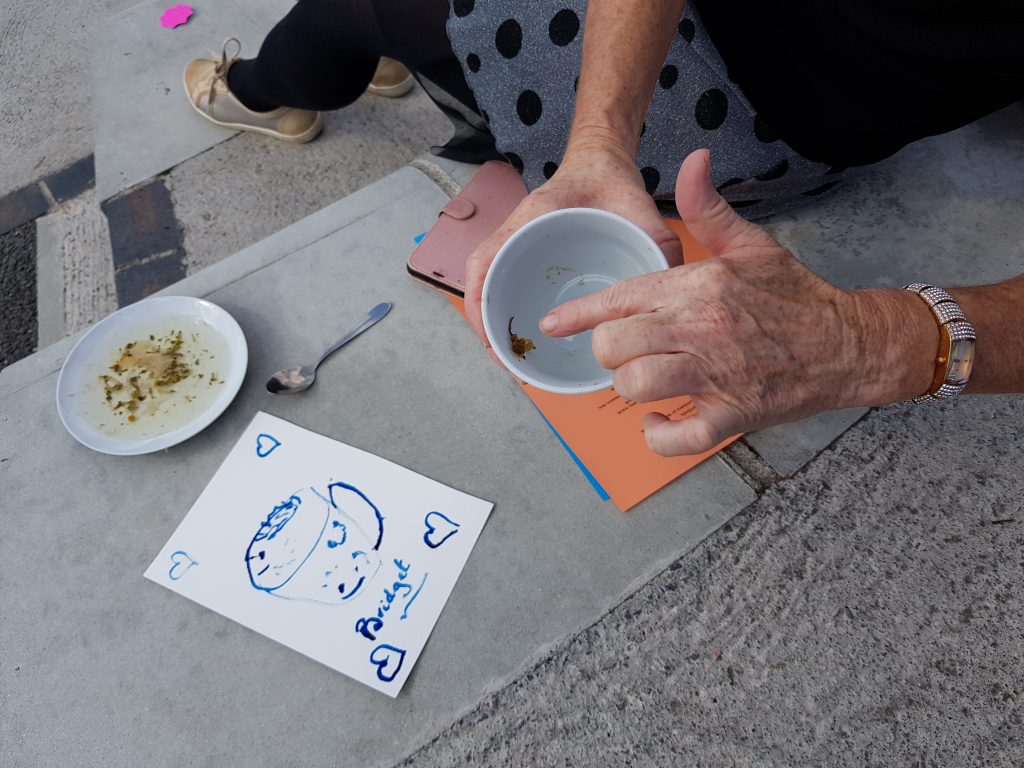 Coxside Cartographies is a creative history mapping project developed with Joanna Brinton and Coxside communities. The mapping took place predominantly during the first lockdown of 2020 but came into fruition in 2021 once we could hold public workshops. Coxside Cartographies reflects on Plymouth’s past, present, and its connections to the wider world through migration, work and trade taking the sites of Coxside’s historical porcelain factory and sugar refinery as starting points for considering the area’s history*. Incorporating walks and talks, remote activities and in person tea-reading sessions and clay workshops, we worked with local and regional communities including: Coxside Neighbourhood Group, Prince Rock Primary School, Plymouth and Devon Racial Equality Council, Plymouth City Council’s Natural Infrastructure team, and Plymouth Community Homes.

The accompanying publication brings together maps produced by project participants, and photographs taken on their daily ‘lockdown walks’ as an invitation and a guide for others to explore Coxside. In tracing the resident’s’ journeys and delving into the buildings, landscapes and horticulture they recorded, we can engage in a type of ‘local escapism’ that incorporates place, people and memory. In a series of walks, workshops and conversations that were held over the course of the project we hoped to also address the colonial legacies that emerged, from evidence of trade and travel, wealth and production but also via botany.

A mug edition, the Coxside Cuppa, was created alongside the project featuring a rope of plants including mint, rose and lavender – all plants local to Coxside used to make our own tea. The images of these plants that feature on the mug were sourced from Sir John St. Aubyn’s Herbarium at The Box Plymouth**

* William Cookworthy’s factory on Sutton Wharf produced England’s first true hard-paste white porcelain, examples of which can be found in The Box Plymouth’s collection. Sugar cane, grown and harvested under slavery was processed at the Sugar House in Coxside in the 1830s.
** A herbarium is a collection of preserved plants that are stored, catalogued, and arranged systematically for study.