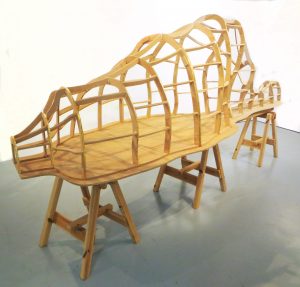 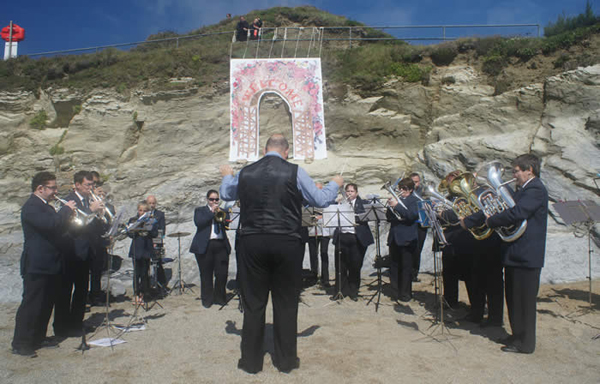 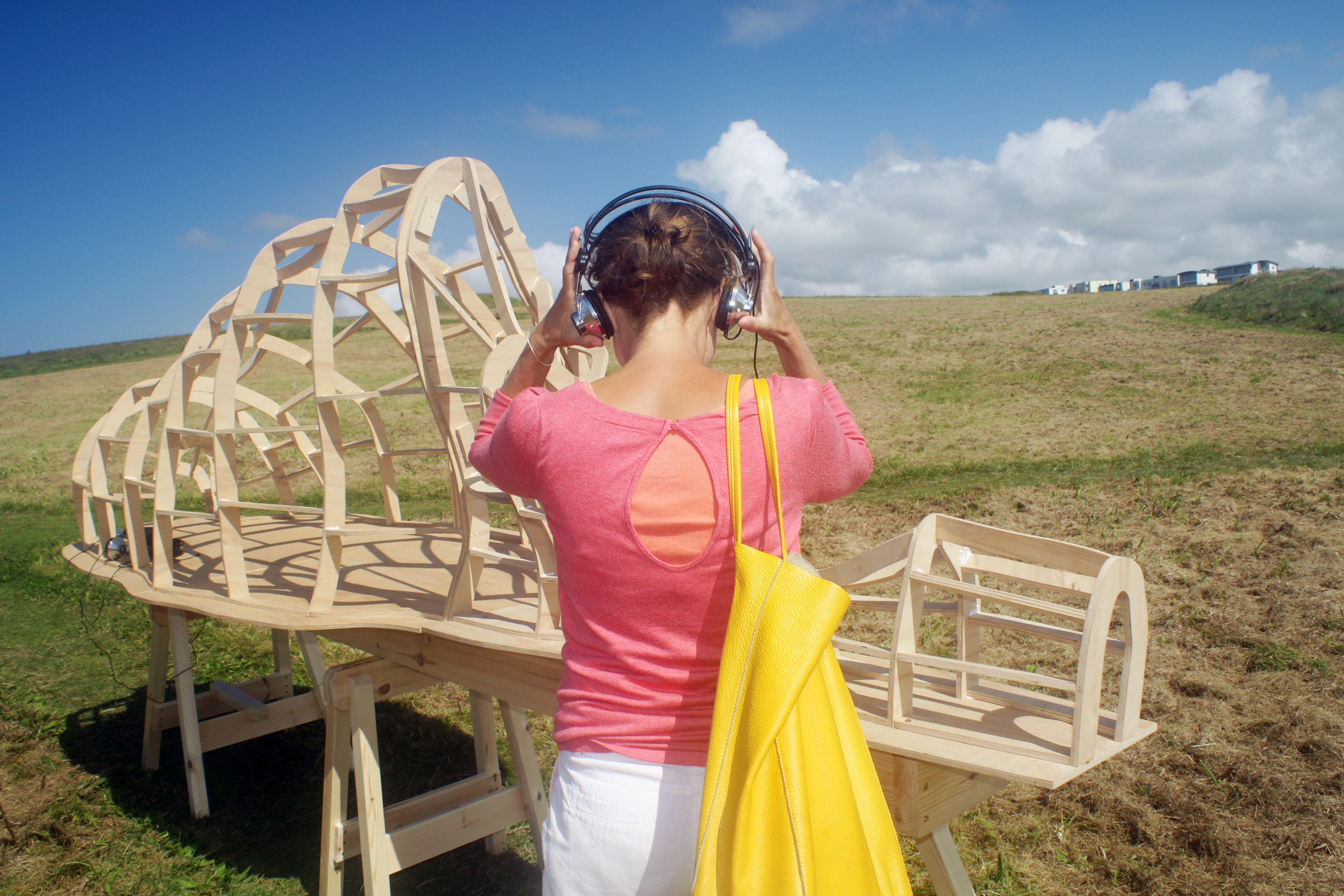 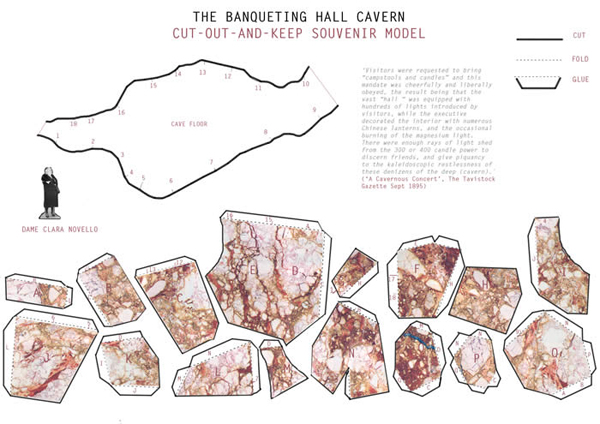 The Lost Cave Requiem from BSA Projects on Vimeo.

The work commemorates a now-demolished cave, The Banqueting Hall Cavern, which was used as a concert venue (up until the 1920s) during low spring tides, hosting up to 1000 visitors at candlelit performances.